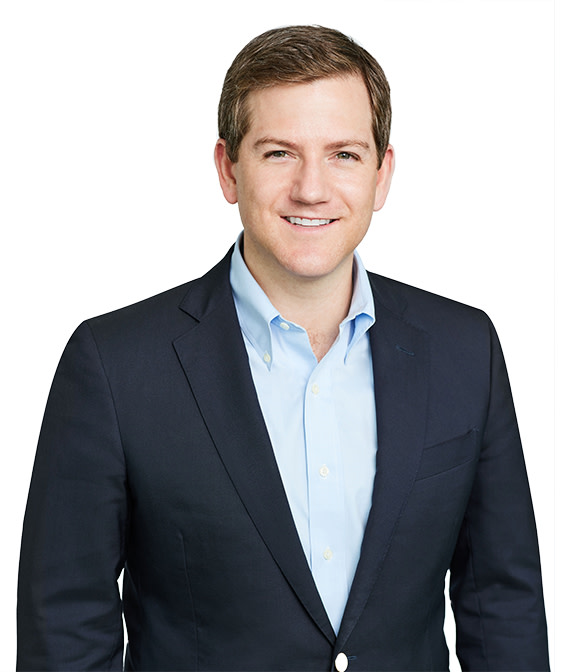 Wade Gibson joined Brinks Home™ in May 2020, bringing with him over a decade of high-level leadership experience in the private sector, U.S. military, and state government.

Wade most recently practiced law at Locke Lord LLP, where he advised large and small businesses, private equity funds, and financial institutions on mergers, acquisitions, and other major corporate transactions. Prior to this, Wade served as the founding Chief of Staff of the Rhode Island Executive Office of Commerce, a new state agency stood up to lead Rhode Island’s economy out of the Great Recession. Previously, Wade served as Policy Director for Connecticut Governor Ned Lamont’s 2010 gubernatorial campaign and started the Fiscal Policy Center at Connecticut’s largest think tank to lobby for public investments that generate high returns, such as education, children’s health, and infrastructure.

Wade served from 2011 until 2020 as an intelligence officer in the U.S. Navy Reserve, deploying to the Horn of Africa and leading a team in charge of monitoring security threats against U.S. embassies and military bases across East Africa.

Wade holds a bachelor’s degree from Princeton University and a J.D. from Yale Law School.

Receive a call from one of our experienced security consultants at a convenient time for you.

Receive a call from one of our experienced security consultants at a convenient time for you.