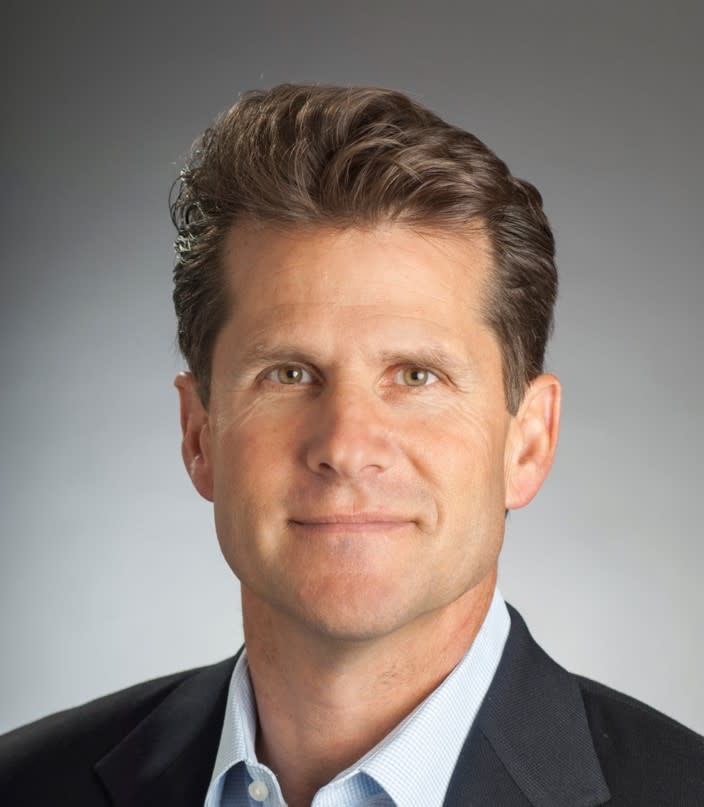 Prior to joining Brinks Home Security™, Mr. Niles served as Chief Executive Officer of Ascent Capital Group, Inc.("Ascent") from March 2018 until August 2019 and as Executive Vice President, General Counsel and Secretary of Ascent from September 2008 until March 2018. Mr. Niles also served as Executive Vice President and General Counsel of Ascent Media Group ("AMG") from January 2002 until the sale of AMG on December 31, 2010. From August 2006 through February 2008, Mr. Niles served as co-managing director of AMG and was a member of AMG's executive committee with oversight responsibilities for AMG's operations in North America, Europe, and Asia.

From 1998 through 2002, Mr. Niles was a senior business and legal executive managing the legal and business affairs for AMG and its predecessor companies. Prior to joining Ascent and AMG, Mr. was an associate at the international law firm of Baker and McKenzie and as associate and a partner with law firm of Stein & Kahan. Mr. Niles completed his undergraduate degree at the University of Southern California and received his law degree from Georgetown University.

when you activate 24/7 monitoring for a new system.

Activate professional monitoring service within 10 days of purchasing any system from Brinks Home Security and receive a $100 prepaid gift card, plus a free month of service.

Your gift card can be used anywhere debit cards are accepted and will ship by mail 30 days after activation. Not eligible if service is canceled within 30 days.

How do monthly payments work?

Provide your basic information. Find out if you qualify in as little as 5 minutes. Complete your purchase. 0% APR for 36 months.*

Simple easy payment each month. Log into GreenSky® customer portal to make a payment or schedule a recurring payment.