1. Install translator between 5 and 100 feet from the Simon XTi.

2. Open the casing to the translator.

3. Connect the power supply to the translator.

4. Plug-in the transformer to a nearby outlet. 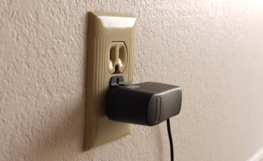 This product is not for use with life safety sensors, such as smoke, heat, or CO detectors. 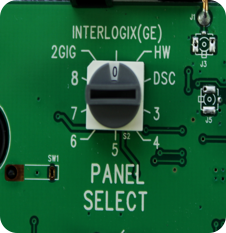 2. Turn the Sensor Select knob to the brand of sensors used. 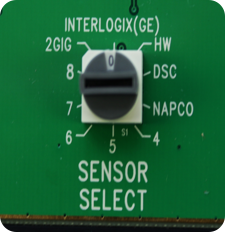 4. Tamper all sensors by removing the cover. The translator beeps on each activation.

6. Make sure to leave the casing open during the panel enrollment. 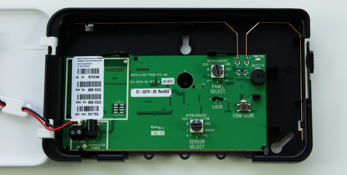 7. On the Simon XTi press the settings gear, then press the down arrow several times. 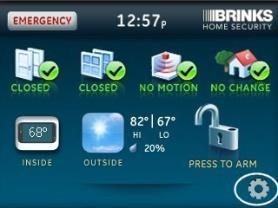 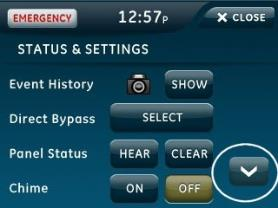 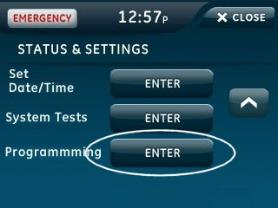 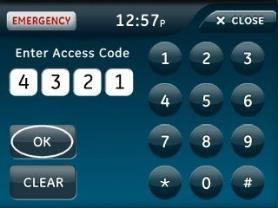 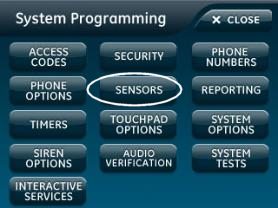 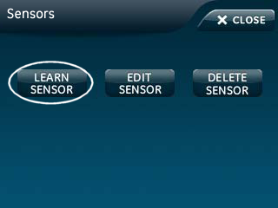 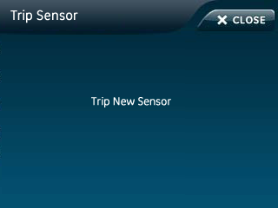 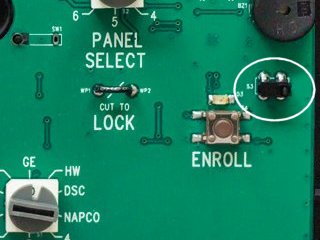 11. Begin tripping the same sensors that were enrolled in the translator. 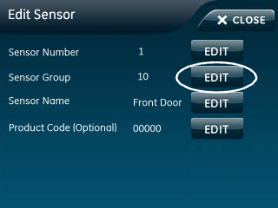 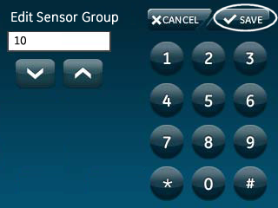 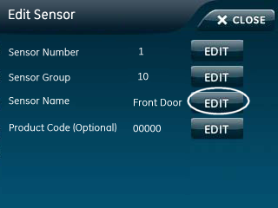 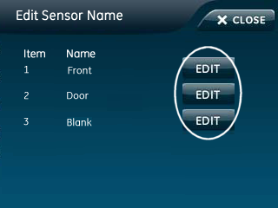 14. Scroll words to select, then press Save to exit. 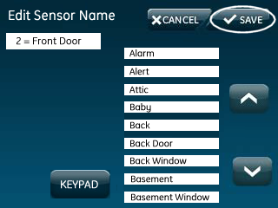 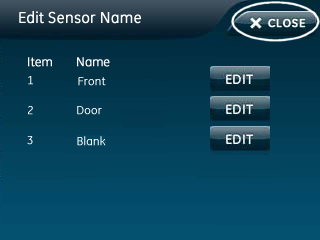 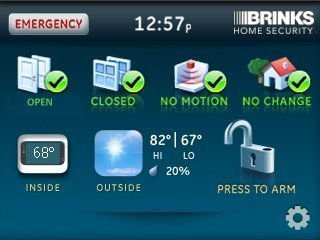